The most beautiful plants sometimes hide poisonous secrets. To defend themselves, plants have developed all types of stratagems: some contain toxins that are sometimes fatal for humans. Among them, some very common in the garden, whose toxicity you may not have suspected!

Poisonous plants are numerous in the garden; even the most common ones can sometimes be dangerous. Here are some precautions to take to avoid poisoning.

Who rubs it, pricks it… Some plants can cause serious allergic reactions or second-degree burns.

In this non-exhaustive list, you will discover the main flowers in the garden that are toxic to humans. Some are deadly. The dangerousness depends on the dose ingested and the fragility of the person who consumed them (young child, elderly person, etc.). The poison of some of these plants is used by laboratories for medical purposes, in minimal doses. 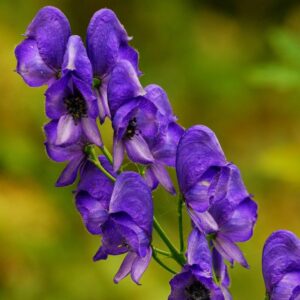 also nicknamed “devil’s helmet”, aconite is one of the most dangerous flowers in the garden. All its parts are poisonous and it can be deadly, even in small doses. 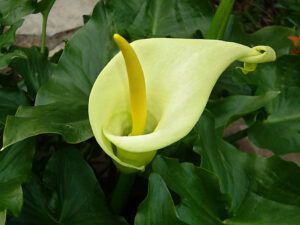 ingesting it can cause hypersalivation, allergic reactions, burns, or heart problems. 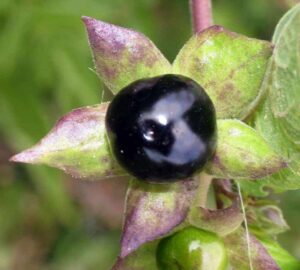 its berries can be confused with blueberries. Their unpleasant, bitter taste should deter an adult, but all it takes is a few fruits for this plant to become deadly to a child. This is the case with many other berries such as aucuba, pyracantha, cotoneaster, mistletoe, or holly.

Disclosure
I’m a participant in the amazon associate program which means I’ll earn a small commission (at no extra cost to you) when you buy through some of the links on this website, in which case I thank you. 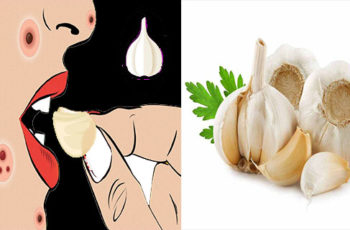