If you don’t have a terrace or a garden at home, you can plant geraniums in a simple pot, but you must follow a number of rules for them to grow properly. You should choose a pot that is large enough and provides good water drainage so that the roots do not rot. Geraniums adapt to any type of soil, although it is better to choose a vegetated and moist variant. As soon as the geranium is planted, it should be watered but without touching the flowers and leaves with water. In the following days, we must pay attention to the stagnation of water, watering often but only when the soil is dry. As for the flowers, they should be fertilized every two weeks, while the dead flowers must be removed, so that the new ones grow healthy and strong without encountering the appearance of fungus. If there are few blooming flowers, the plant may not be getting enough sun. Indeed, the light promotes the growth of flowers. What to do with geraniums in winter? They must be sheltered from cold and frost, in a covered but at the same time bright and ventilated place.

How to Care for Geraniums: When to Water and Prune Them

In order for geraniums to be beautiful and lush, great care must be taken with watering and pruning. According to the general rule, it is necessary to water the plant three times a week, but in periods of particular heat, this operation must be intensified and carried out every day. The leaves should never get wet, especially if exposed in a very sunny area. However, as long as the soil remains moist, do not add more water because if you overdo it, the geranium could rot. As for pruning, under normal conditions, it should be done in April and October. At the beginning of spring, you can simply eliminate branches and dry or yellowed leaves, while before winter you can make a more drastic intervention, cutting a few cm at the base to prevent them from rotting.

How to improve geranium flowering and how long does it last?

There are several little tricks to improve the flowering of geraniums (which generally lasts from early spring to early summer). First, you need to keep the plant tight, using different-sized pots depending on its size. The stems should be pruned in early spring, while for watering it is necessary to water the soil when the surface layer is dry, preferably at sunset. The ideal fertilizer to obtain a luxuriant flowering is the liquid fertilizer based on potassium, to be used every two weeks during flowering. It would be good, finally, to eliminate the dry remains of flowers and leaves at any time of the year, occasionally pruning even the stems to obtain new shoots.

The Best Geranium Types to Grow in Pots

If you’re looking for the best geranium types to grow in containers, go for those with compact growth. They will give you the best chance to succeed. Good examples are named series such as ‘Elite’ geranium and ‘Orbit’ geranium.

Another great alternative is Pelargonium citronella ‘Mabel Gray’ which you can grow for foliage instead of their flowers. Their foliage is highly fragrant and smells like mint, rose, lemon, cinnamon, or even chocolate.

Other common geranium types are:

If the geranium leaves are only turning yellow, it may indicate nitrogen deficiency. However, if the yellowing is accompanied by brown discoloration, then, you need to watch your watering. Since this indicates overwatering.

When the plants begin to look spindly and taller than usual, it is a clear indication that they are not getting enough light. Expose them to bright light. If the weather is good, you may bring your plants outside for some sunshine.

Besides, you can cut back a few stems to encourage compact and bushy growth.

Blister-like growths on the undersides of geranium leaves

This is most likely to be geraniums Edema caused by overwatering and high humidity, resulting in small, corky cell production on the leaves. Luckily, Edema is not caused by an insect or disease pathogen but rather it’s a physiological problem.

Affected leaves develop small blisters on their undersides.  The blisters rupture and turn tan or brown and become corky.  Seriously affected leaves may turn yellow and fall from the plant. While this condition is unsightly, it does not cause serious harm to affected plants.

770
SHARES
ShareTweet
PreviousNext
Also Read:  10 Home Tricks For Watering Your Plants While You're Away ! 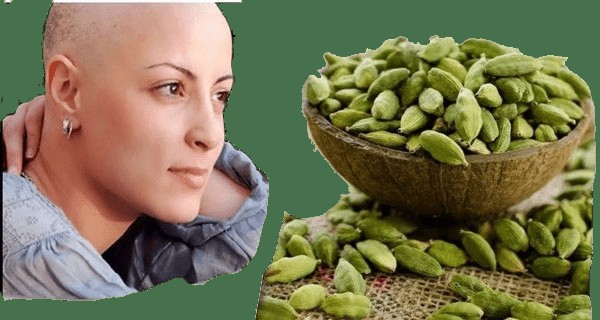 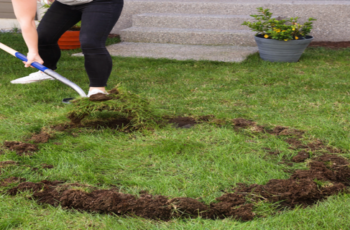