Ice cream is a favorite treat for all generations and is usually enjoyed after meals, between meals, but a Japanese study shows something else – that ice cream is the perfect morning jolt. The study was led by Professor Yoshihiko Koga of Kyorin University, who deals with the problem of improving alertness and mental performance.

When this Japanese study was distributed to the English-language media, it became viral in a very short time. On the Japanese website, it can be noticed that it has huge support from the confectionery company. Unfortunately, fact-checking is not possible because the Japanese website does not link directly to the study itself.

Most of the homemade ice creams are made from:

Conventional ice cream, like Ben & Jerry’s, is made by using ingredients such as:

Also Read:  20 things Everyone Should Know About Coronavirus

Analyzes done at Harvard Medical School show that a diet rich in sugar increases the risk of heart disease, but this does not only apply to people who are overweight, but to everyone if the sugar exceeds the normal level in the body. 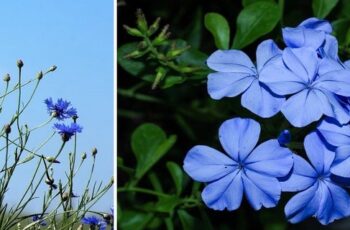 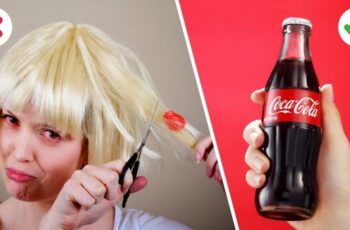